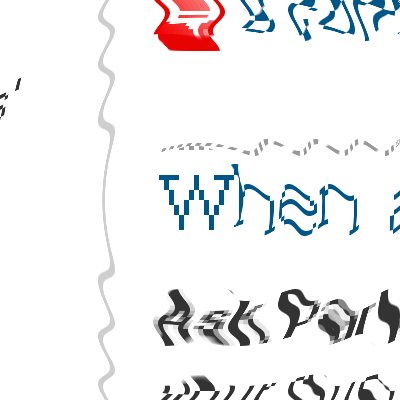 …which was a semi-regular event of Wii tennis in the office, but a very useful part of our R2 work, too.

Each launch required a small army of technologists to be on-hand: to run the various scripts, check the results, and deal with any problems that might arise. We needed to arrange these teams carefully because launches happened overnight, so we’d need an overnight team and another team in early the next day to pick up any remaining issues.

All this was fine, but after a while someone realised we’d missed a trick. I think he actually wanted to be part of the overnight team (it’s always exciting to see these thngs go live) but wasn’t actually on it. So he arranged with others to bring in some games consoles, and wired one up to a big screen, the others to projectors. It was a big draw, and a great way to have an extra group of techies staying late in case the need arose.

Still, we couldn’t be cavalier with this. For example, we made sure the gamers were located far from the launch team — the launch team had a serious job to do and didn’t need distraction. But that didn’t prevent the benefits: every so often a gamer would slip out of Guitar Hero and wander over to the launch team to check up on progress, offering some advice and support if necessary. One time a critical SQL script was running worryingly slowly and a call came through to see if someone could contribute to the investigation; a couple sat down at a machine a few feet from the Mario Kart players, traced the problem, and suggested a change to the script which was agreed and did the job. That night it made the difference between “go” and “abort”.

If there’s a general lesson to be drawn from this I don’t think it’s to keep a Wii console in the stationery cupboard along with the paperclips and envelopes. But exploiting opportunities that are specific your particular situation is probably a good thing to do, even if they aren’t enshrined in official company policy.