If you’re like me then this is the time of year you love to gather your family together and look back fondly at 12 months of dodgy flotations, me-too launches, and fired CEOs.

So here is a quiz of the tech world in 2011. It’s entirely partial, with all the questions coming from links I’ve previously found interesting and posted to this blog.

Answers after the (festive) break. 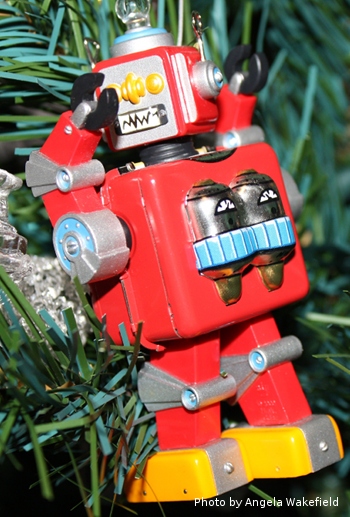 Question 1: “Zeebox is now live” said PaidContent in October. “Appearing initially as a TV EPG, it shows users information, apps and further downloads about shows they are watching, creates live hyperlinks out of material discussed in shows and lets users both follow show-based social network chat and see what their friends are watching.”

Which former BBC iPlayer head is one of its two founders?

Question 2: From the New York Times:

So what took so long? Apple and [company] have been in talks for months trying to resolve issues that came up last year when the companies disagreed about [company]’s integration with Ping, Apple’s music-focused social network. Since then they have been caught in a stalemate over disagreements on coming projects.

But their iPad app finally launched in October. Which company is [company]?

…And now suddenly we are living in that future. That future which only yesterday was the future now today is the present. […] Where were you on Sept. 22, 2011, when the world changed? I, unfortunately, was holed up in my grubby little office in a small town in Massachusetts. Nevertheless, I will never forget this day. Never. Ever. How could I? This is the day when [feature] was introduced. [Feature]! It is, in a word, profound. Deeply, profoundly profound, in fact. “[Company] Just Schooled the Internet. Again” is how MG Siegler put it on TechCrunch. Which is a pretty amazing feat, coming as it does just a year and a half after “[Company] Just Seized Control of the Internet” as MG Siegler wrote in April 2010. It is pretty amazing, after all, to seize control of the Internet. That was bad-ass enough. But to then school the Internet that you’ve seized control of? Who but [Company] could do that? Good Lord I have to sit down and just think for a minute because my mind is reeling …

That was Real Dan Lyons implausibly over-excited about the announcements from which company’s annual conference? 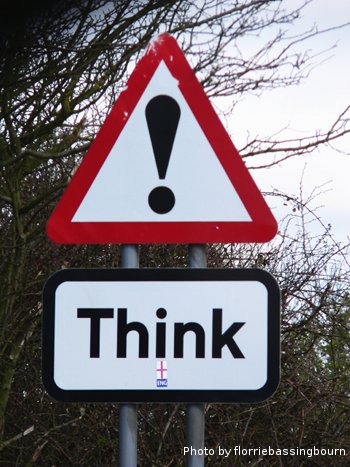 Question 4: What is the double- (or is it triple?) punning name of the tech startup recruitment fair that took place in May and October in East London?

Question 5: Here is a proposal from Mike Butcher:

You know what the problem with London is? It’s expensive. When you want to hire five rockstar coders (some prefer “gentleman coders” bizarrely. cc. Tariq Krim / Emi Gal) from Estonia or Budapest or wherever, you can do so – but they can’t even afford to move to London. So let’s requisition – nay, let’s storm “The Bastille” of those athlete villages after the games and claim a few blocks for the tech people. Can you imagine block upon block of innovative people housed so close together? That is your next Facebook or Google right there.

What is the UK government’s name for the East London development he’s talking about?

Suddenly everyone’s complaining about how unfair things are in Silicon Valley. How hard everyone has to work so darn hard, and how some people don’t get venture capital or a nice sale to Facebook or Google even though lots of other people are getting those things. […] If you work at a startup and you think you’re working too hard and sacrificing too much, find a job somewhere else that will cater to your needs. […] Work hard. Cry less. And realize you’re part of history.

…which was prompted by employee upset at which 4 1/2 year old, 1,600-person Silicon Valley startup?

Question 7: Here is a story from Forbes:

In December 2009 Jobs beckoned Houston (pronounced like the New York City street, not the Texas city) and his partner, Arash Ferdowsi, for a meeting at his Cupertino office. “I mean, Steve friggin’ Jobs,” remembers Houston, now 28. “How do you even prepare for that?” When Houston whipped out his laptop for a demo, Jobs, in his signature jeans and black turtleneck, coolly waved him away: “I know what you do.”

What service do Houston and Ferdowsi run, which they refused to sell to Jobs, and to which Apple then responded by building its own competing service?

Question 8: Here’s the start of a story in Businessweek:

About five years ago, Apple design guru Jony Ive decided he wanted a new feature for the next MacBook: a small dot of green light above the screen, shining through the computer’s aluminum casing to indicate when its camera was on. The problem? It’s physically impossible to shine light through metal.

Fortunately the laws of physics are no barrier to Apple. What technology did Apple buy up in bulk to enable the green light to be seen? 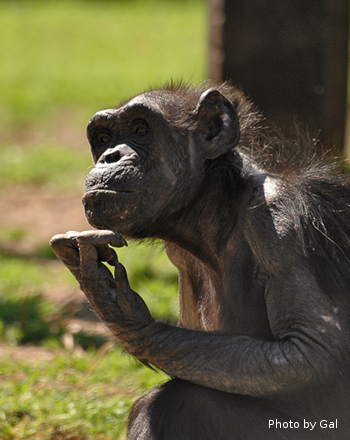 Question 9: “Apple does a great job. We need to improve our game and our products to take over the leadership position. Apple could go past [us] in 2012. We will try to become the champion in 2013. It will take time for the products that I have influence on to make it to the market.”

The new CEO of which company admits defeat, if only for the short term?

Business (actually, it’s “Miscelleneous” but that sounds like a cop-out)…

Either Mr. Lynch has a very poor memory or he’s lying.  ‘Some bank’ did not just happen to come to Oracle with [company] ‘on a list.’  The truth is that Mr. Lynch came to Oracle, along with his investment banker, Frank Quattrone, and met with Oracle’s head of M&A, Douglas Kehring and Oracle President Mark Hurd at 11 am on April 1, 2011.  After listening to Mr. Lynch’s PowerPoint slide sales pitch to sell [company] to Oracle, Mr. Kehring and Mr. Hurd told Mr. Lynch that with a current market value of $6 billion, [company] was already extremely over-priced.  The Lynch shopping visit to Oracle is easy to verify.  We still have his PowerPoint slides.

…hitting out at which British company?

Question 11: Which company launched Qwikster… and then swiftly unlaunched it in the face of hostile customer reaction?

The Department for Work and Pensions (DWP) has signed a seven-year contract with IBM worth £75m per year to provide systems, which will include the delivery of its flagship [redacted] programme.

What is the name of the programme?

That’s it. Have fun.