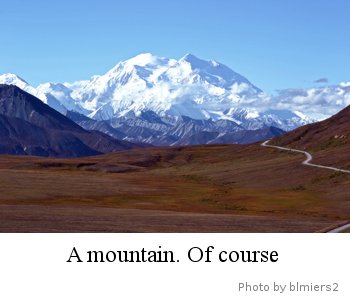 Last week GOV.UK finally launched. Its pages are simple, the content and navigation is incredibly clear. It’s a huge step forward. And yet this is the easy bit. Alan Mathers has a fascinating blog post about GDS’s predecessor, the differences (or not) between the two, and asks questions about the future. You should read it. Because the next part of the journey is going to be very different.

We will migrate major departments onto the platform in the following months, with hundreds of agencies to follow over the next 18 months. More platform services will follow: Metrics, Identity and more APIs are already in development. And our upcoming Government Digital Strategy will address the urgent need to redesign our mainstream transactions.

GOV.UK is only a small part of the government digital infrastructure which has to embrace the new world of smaller, faster, cheaper, more user-centred, less Big Consultancy technology builds.

For this first part of the journey they’ve had some really exceptional people in the team. These are people who wanted to change the world through technology for citizens, and are passionate about that technology. And some of them are already out spreading the word through other departments.

Now the next part is more difficult. It takes place deeper in government, where the passionate technologists are yet to reach in large numbers. It is where the processes and IT systems — and people — have been stable for longest, and where there are more entrenched incumbents. It is further from Martha Lane-Fox’s driving memo and the cachet that comes with working to that brief.

This next stage requires a different approach and different skills. It requires (some) different people. It certainly requires more change, and more people to change. This is very, very difficult. And it is recognised, too. Francis Maude writes that “much remains to be done if we are to achieve the fundamental digital transformation that is required across government”.

So let’s cheer those who have built GOV.UK, for they have done something important and valuable for the UK and public service. And let’s cheer again for those who are coming next, to take on the bigger challenges of changes that are wider and deeper.