Last week I presented a quiz, which I’d created 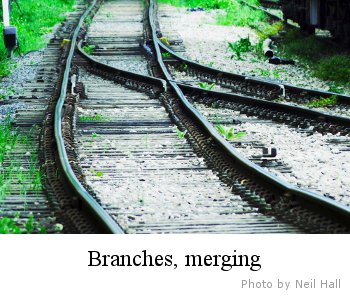 as part of an “introduction to git” day I’ve been running. This week, as promised, the answers.

Of course, by presenting answers I realise I’m setting myself up to be corrected on any number of fine (or not so fine) points. So by all means chip in with corrections.