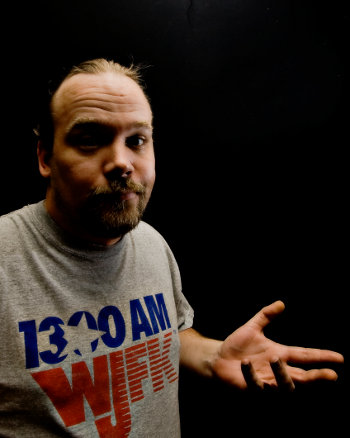 I’ve come across a couple of approaches recently to handling “showstopper” risks—the kind of risks that come from entirely outside a project and can invalidate the entire effort. An example of a showstopper is when your company is bought and the new owners decide the work of your project is no longer what they want to do with your company.

As a project or programme manager you could be fatalistic about these things—just shrug your shoulders, recognise it was entirely outside your control, and move on. But there are more constructive approaches.

One is from Waltzing with Bears, in which Tim Lister and Tom DeMarco use the phrase “showstopper” to describe such risks. They recommend capturing them as project assumptions and then putting yourself in the shoes of someone two rungs more senior in the organisation. In this role the risk is suddenly a very real concern. In your present role you have a responsibility to formally delegate the risk upwards.

Another is from an excellent article by Matthew Leitch on the basics of managing risk. He uses the “company buyout” example I used above, and shows that a project delivering incrementally would protect itself against such a situation because at any point the buyout took place most of the project spend will have delivered real value. No project needs to be structured this way, but if the project manager chooses to do so they will handle some showstopper risks better.

I like Matthew’s picture better because it shows more power in the hands of the project or programme manager, although it’s not always possible to devise such risk handling techniques.

The great thing about both perspectives, though, is that it shows that as project and programme managers we are not entirely powerless in the face of showstopper risks. We really can do something constructive about them.