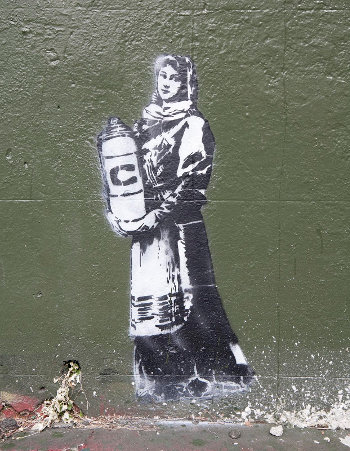 I was talking to some colleagues once about how to help a team move on from their current product and focus in a new direction. The team’s latest development was well received, but they were having trouble leaving it behind—they wanted to continue working on it according to their earlier plan when other priorities said it should probably go in a new direction.

(They could be simply told to suck it up and get on with it, but we know motivated teams work much better.)

In discussion we agreed the team’s work was highly valued. Aside from anything else, they’d actually delivered something that was being well used, which is not something every team can claim, unfortunately. The were rightly proud of their product… the wider organisation was more proud of the team. And that’s when we alighted on the phrase “the reusable component is the team”.

Moving the team on from their original plan was not devaluing their work, it was valuing the team. We were saying “We love what you’ve done. We need you to work your magic again.”