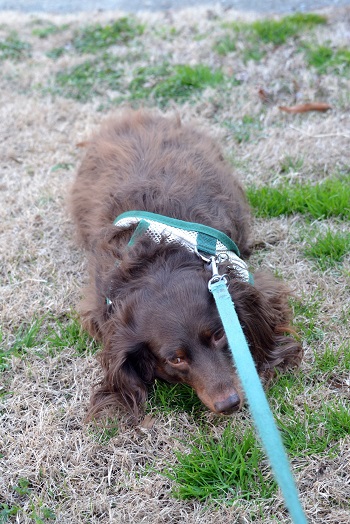 I often hear about organisations that have tried to implement change and it’s not gone well. Sometimes those are organisations in which I’m working. Here, “not gone well” means the change has had to be halted or scaled back significantly, because of some kind of push-back. Maybe key senior stakeholders have prevented certain things happening. Maybe lots of people have left or threatened to leave, or just generally complained loudly making it a more difficult workplace. There might even have been knock-on effects to the customers.

Perhaps the most significant guide to successful change at the organisational level is John Kotter’s eight steps for leading change. But whether the change is at the organisational level, or just among a few people within the team, I’ve found there is always a maximum speed at which change can happen. If that speed is exceeded then the organisational brakes get slammed on. If things are going too fast for people’s liking they resist—consciously or not—by digging in their heels, or just not responding as we might like.

Even with Kotter’s eight steps in mind the process can take time. We might have to implement one change safely before the next and then the next, rather than changing everything at once as we might like.

All this can be frustrating, and it’s difficult to manage the balance between going too slow and too fast. But we probably have to accept that making some change slowly is better than making no change at all.