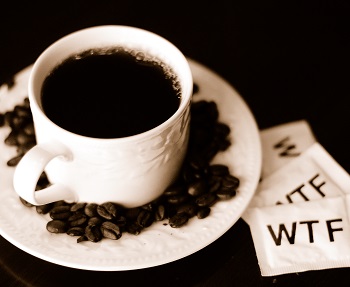 The other day a friend and I were discussing a project which had notably overrun its original expected delivery date. “The problem is,” he said to me, “You estimate a project at the point you understand it the least.”

This is a great phrase, and good to remember, even though it’s not strictly true. If a project has an informative name then you know something about it. Currently the ONS is working on the 2021 Census. With no more information than that you know they’re not going to knock it out in a couple of weeks. And for our estimates, in reality we will have had some discussions and done some analysis. So our understanding will have increased somewhat.

The overall point is not only true, but a good expression of that truth. We can use techiques such as creating memorable soundbites to express our caution. Previously I talked about the coffee estimate to describe an estimate that was created just over a cup of coffee, and therefore particularly unreliable. “You estimate a project at the point you understand it least” is another memorable soundbite. And perhaps if we say it often enough we, and those we work with, can recognise reality and work better as a result.