Michael Bloomberg is running to be the Democratic candidate for the 2020 US presidential race. He’s spent a long time deciding if he should do it; he’s starting after other candidates have entered and dropped out; and he’s missed participating in all the TV debates so far. As Politico says, “The news media thinks he’s a joke”, but in a lengthy article they explain how he started from a very similar position aiming to become mayor of New York, and succeeded. The snippet that caught my attention talks about capitalising in uncertain situations:

It was a campaign that relied on a lot of things going right for him but also made sure that his candidacy was well-positioned to exploit his advantages whenever and wherever he could. 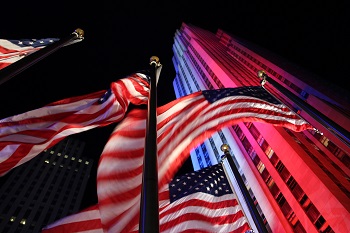 Very roughly, he identified things he needed to do (such as get Rudy Giuliani’s support, however tepid), gaps in his opponents’ strategies he could exploit (such as dissatisfied black and Hispanic voters), ignored traditional thinking (such as the view that you have to run for only one party), and was very, very disciplined. He didn’t win by a landslide, but he did beat his opponent.

Nor did everything go the way he wanted, but in the case of that election campaign he was well-positioned to react effectively to positive and negative things that happened.

You can’t win every battle. but you can increase your chances. And if there are enough battles then you’re bound to win one eventually.